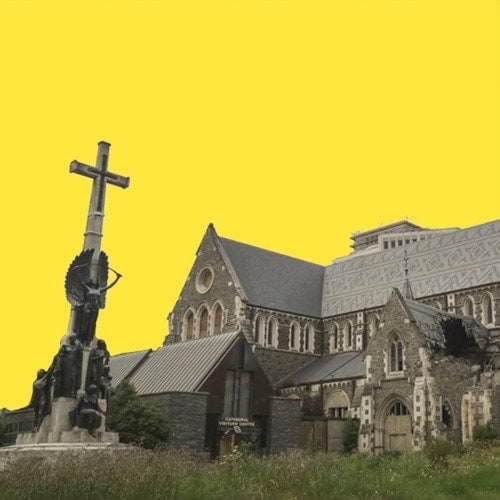 Hello there, I’m an Anglican cathedral designed by an English architect named Sir George Gilbert Scott (1811-1878). As you can see, I’ve been very badly damaged after the 2011 Canterbury Earthquakes. My spire and part of the tower partially collapsed during the 6.3 magnitude February earthquake and I lost my rose window and most of the west wall during the June aftershock that same year, which also measured 6.3 in magnitude. It was really sad but I have good news - it was decided in September 2017 that I will be fully restored. It’s estimated to take around seven years.

Scott was a leading architect of the Gothic Revival style who worked on over eight hundred projects during his lifetime. I never got to meet him in person but instead I was built mostly under the supervision of another local architect named Benjamin Mountfort (1825-1898) who was the city’s preeminent architect of the Gothic Revival style. Since my first cornerstone was laid in 1864, it wasn’t until fourty years later in 1904 that I was fully completed.

As a cathedral in the central square, I became the city’s most recognisable landmark. My original silhouette appears on the Christchurch City Council logo even today. When I’m fully restored, I may look a little different to the way I did as there are plans for a contemporary tower and spire. What do you think I might look like? 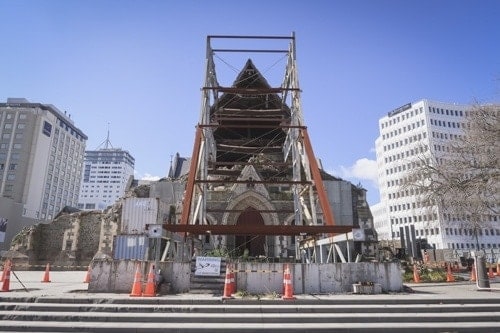 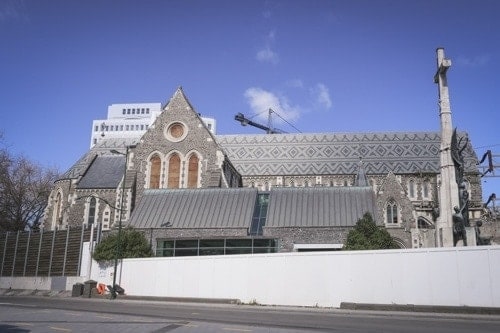 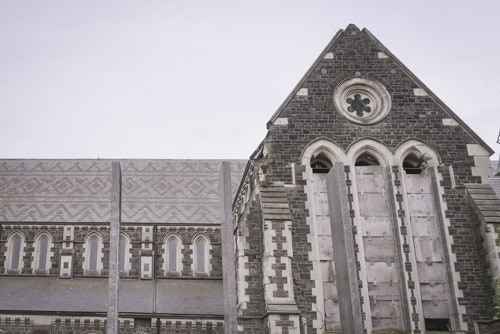