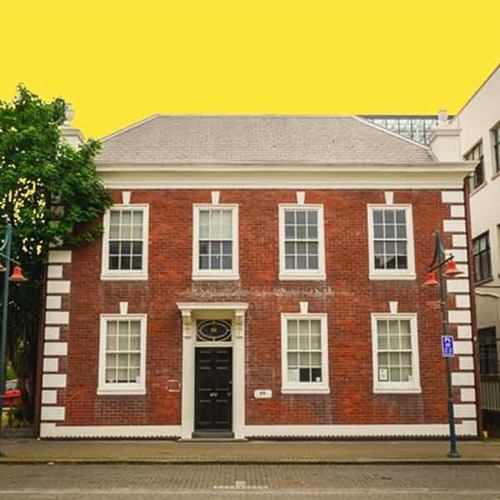 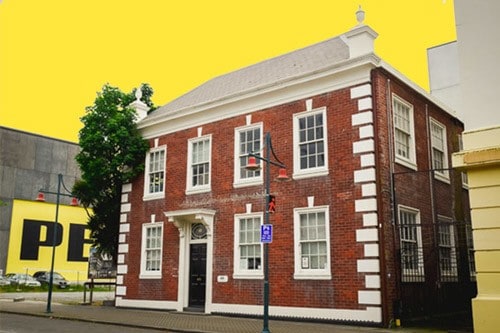 Hi, I’m Worcester Chambers. I was born in 1928 as the Christchurch Commercial College. I was designed by a Christchurch architect named Cecil Wood (1878-1947) in a style called Georgian Revival.

Features like the keystones, which are the wedge-shaped stone pieces over each of the windows and the urns at the top front corners make me characteristically Georgian.

As a commercial college, you could come to me to learn skills such as shorthand and typewriting, which were both considered essential to a successful business career.

Have you ever seen someone write in shorthand? It’s an abbreviated writing method which allows you to write quickly as people speak. Words are recorded in symbols that look like squiggles and lines rather than letters. People using this technique can record up to 210 words per minute. That’s a lot of words, considering people speak at around 110-150 words per minute! It’s not as commonly used these days thanks to technology that lets us record spoken language fairly easily, like an audio recorder on your smartphone for example, but back when I was built shorthand was being used most often by business administrators, police officers and journalists. 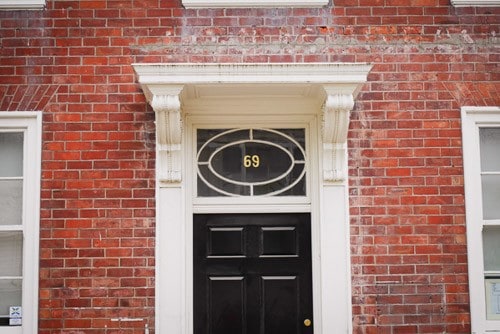 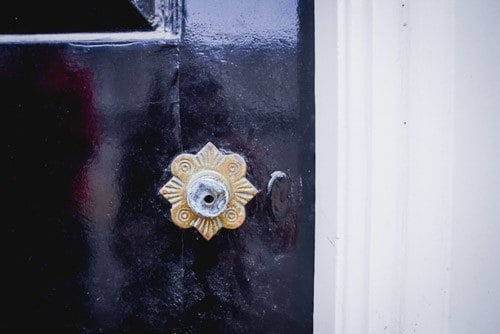 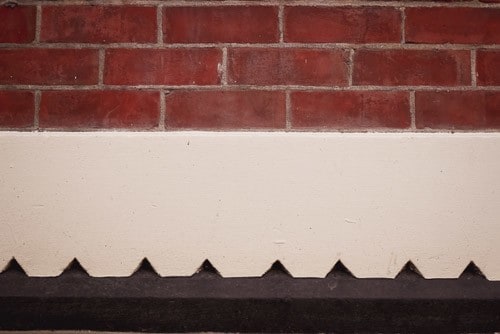 “I taught students shorthand - it's way cooler than txtng.” 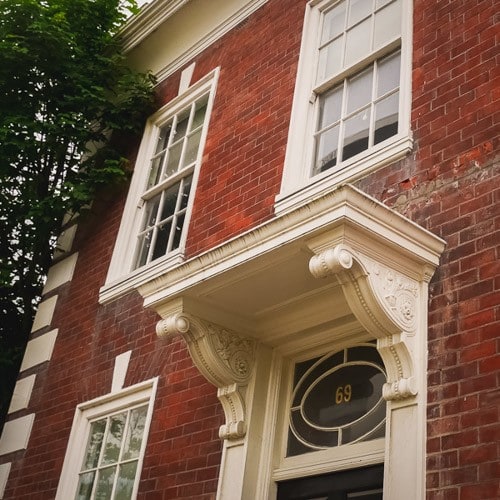 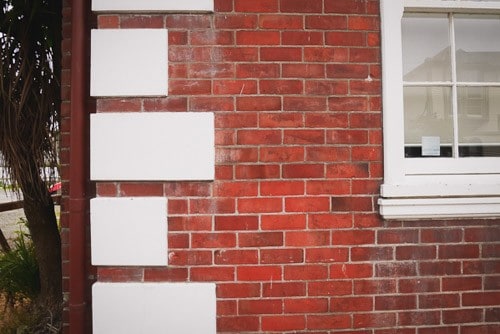 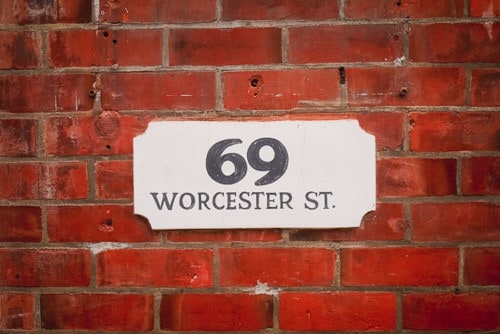 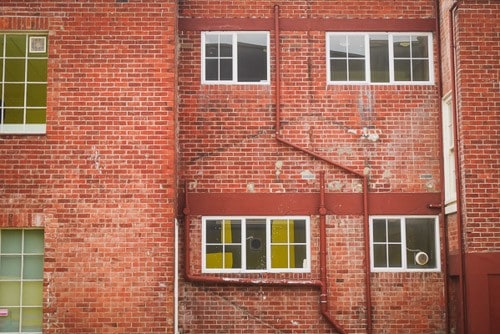